Focus on What Matters 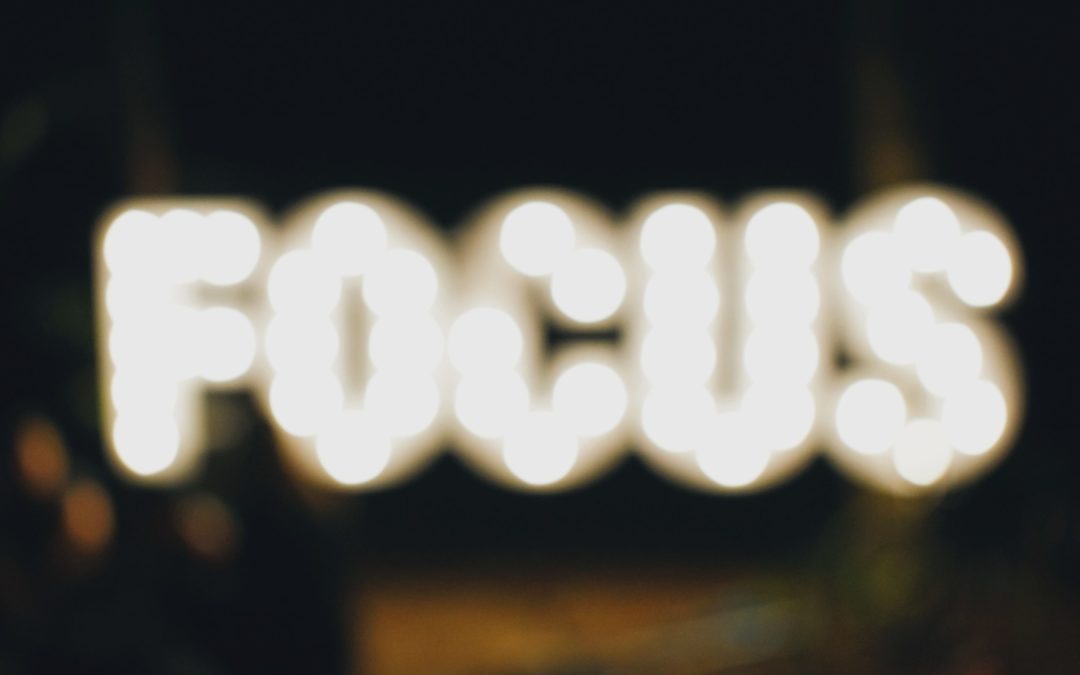 Are you focused on the right things?

I see so many people these days worried about stuff that has no impact on their lives. Or, even worse, actually makes their life worse.

I have two examples based on this video:

Look at ANY player compared to Tom Brady. He’s obsessed with his healthy lifestyle. Is he talented? Yes! But so are hundreds of other players.

He takes it to the next level because his dedication to the details is unmatched. And he’s reaping the rewards.

So many players fail simply because the are more focused on the short term fun and fame rather than the long-term rewards.

Some get bounced from the league early. Others do OK but not as well as their potential allows.

Here in Pittsburgh, Steelers fans are mad knowing how much better the team could be if the players stopped tiktoking and spent more time preparing for a game.

How does this matter to you?

You may not be competing on live TV but the formula is the same: when you focus on what matters in your life, while avoiding what drags you down, the results down the road are far greater.

Wasted talent isn’t just a term for professional sports. It happens daily each time someone brings a lesser version of themself to their kids, work, and life in general.

It’s up to you to decide what’s most important. Do your daily actions match up with it?

Focus on what matters.

Heaven forbid I ever have a typo in an email. Surely someone will let me know. Each time, my reaction is, “but did you get the message!?”

Probably not. Because people devalue things based on little details that don’t matter.

To them I also say, “Focus on what matters!”

I know how to use “their” and “they’re” and yet, every so often I toss one out there incorrectly.

But so many people write in the comments of the video above, “NFL: Not FOR long”

How does this matter to you?

We focus so much on tearing apart little inconsequential details that we miss the broader picture.

And, the fear that someone will do it to us then stops us from taking big steps.

We’re afraid to be criticized for any misstep in the same may we critique others.

So, give yourself, and others, grace. Understand if someone is criticizing your smaller faults while ignoring your greater value, they are suffering from this problem too. That’s their issue. Not yours.

Make inconsequential mistakes while doing greater things. And when someone says, “it’s their! not they’re!”

Simply think, “I see you” and keep doing good work.